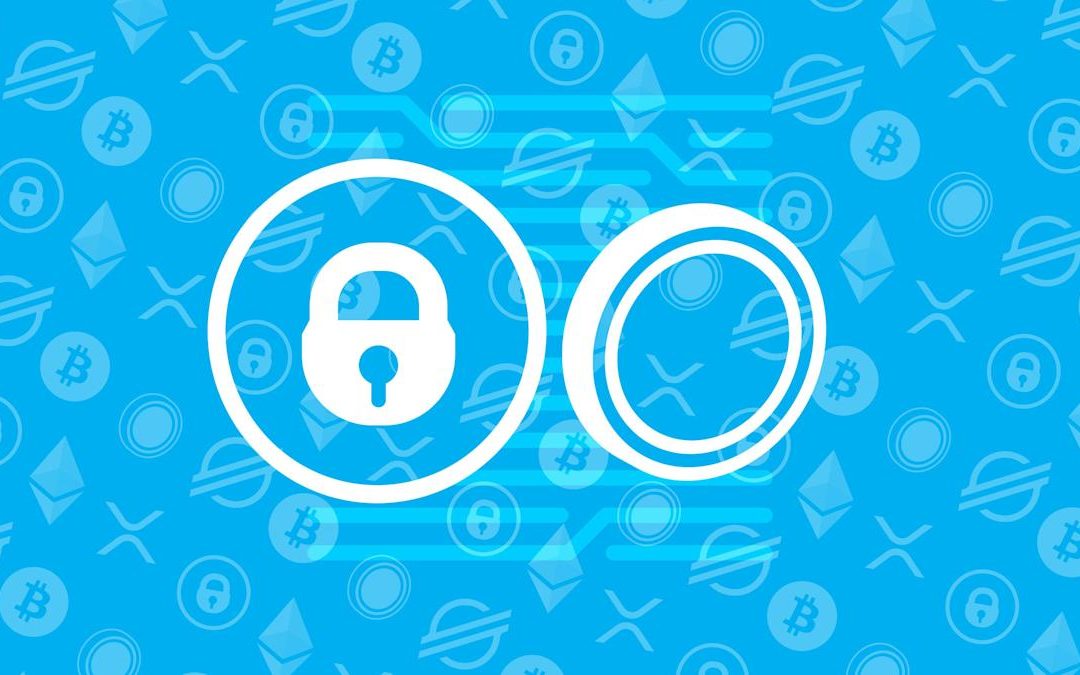 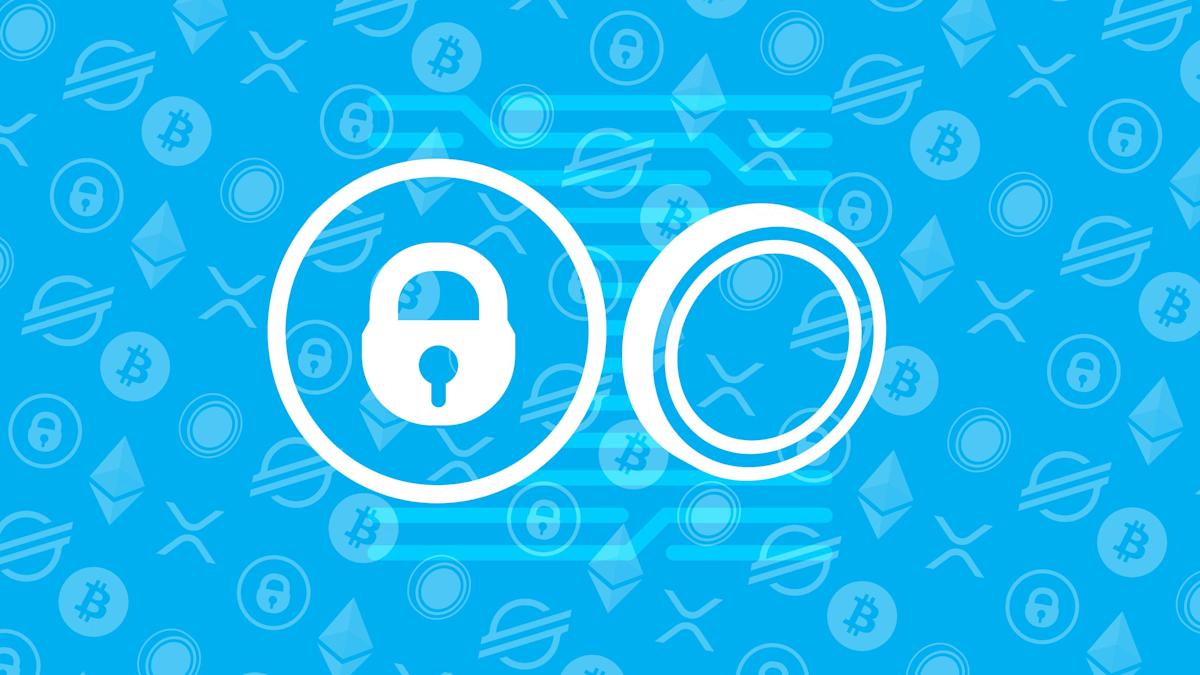 OnlyFans founder Tim Stokley is getting into the web3 game with a new NFT startup, Zoop, launching this summer.

On Zoop, people can buy, sell, and trade 3D NFT “playing cards” of their favorite influencers and celebrities. The limited-edition digital cards on Zoop will be officially licensed, according to the company, though it wasn’t clear whether the celebrities themselves would be directly involved in their creation.

Zoop said the platform will foster “a closer connection between fan and influencer” in its announcement. As is the trend in entertainment NFTs today, the cards will give users special perks such as exclusive airdrops and access to communities that share their interests.

Stokley will serve as co-CEO of the company alongside RJ Phillips, another former OnlyFans exec joining Zoop this summer. They’ve chosen to launch Zoop on the Polygon blockchain because of its low transaction costs and sustainability in comparison to other chains, according to the company.

The OnlyFans platform itself is also experimenting with NFTs. It was testing an NFT profile picture feature earlier this year, TechCrunch reported.

“This feature is the first step in exploring the role that NFTs can play on our platform,” OnlyFans CEO Ami Gan said of the profile picture update in February.

Subscribe to TechCrunch’s crypto newsletter “Chain Reaction” for news, funding updates and hot takes on the wild world of web3 — and take a listen to our companion podcast!