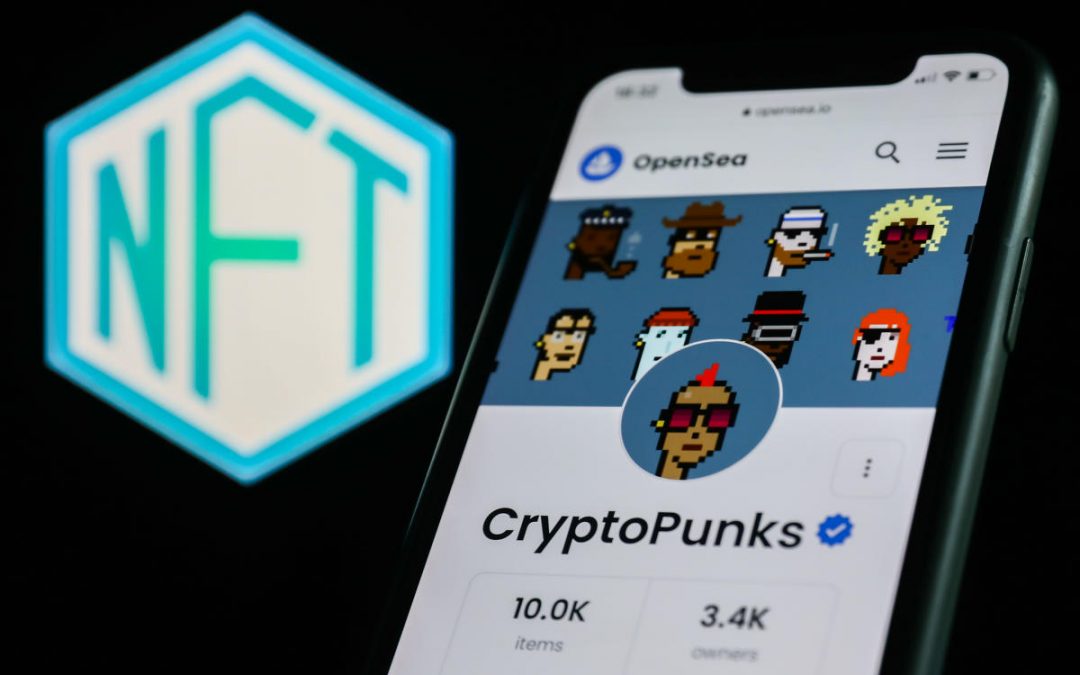 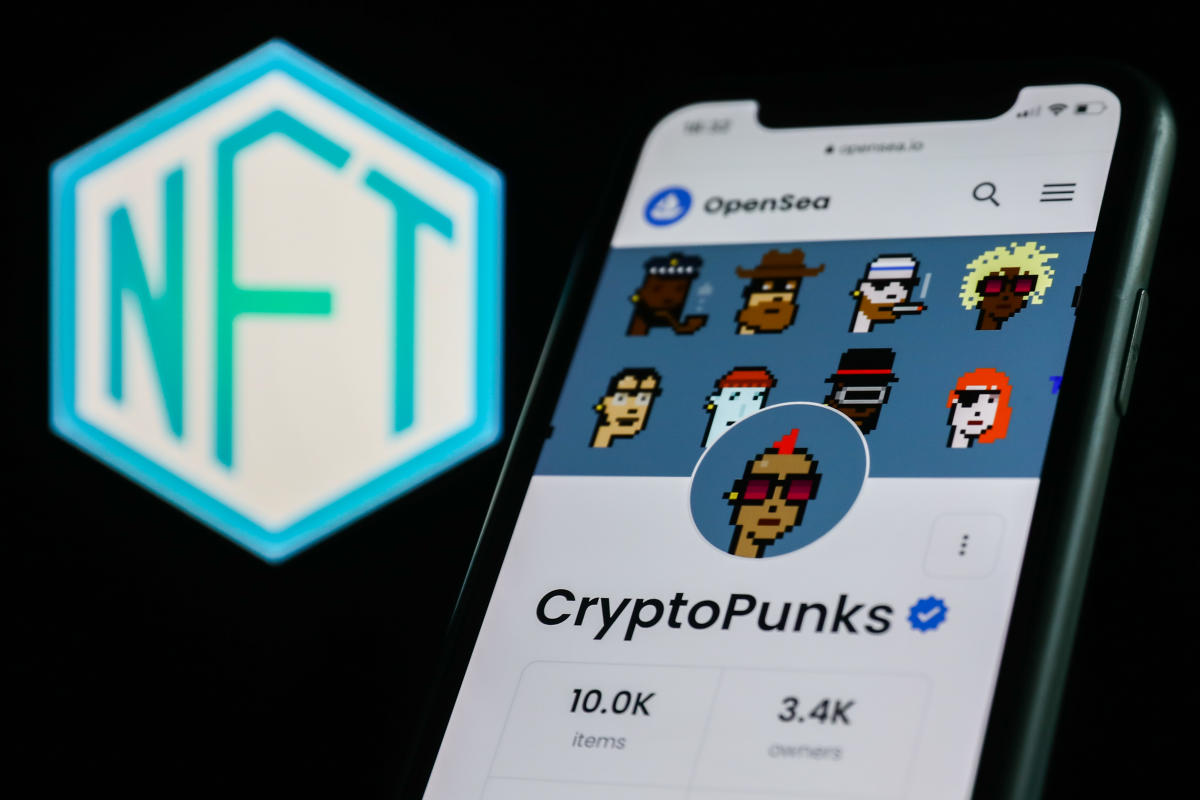 Nathaniel Chastain, the former OpenSea product manager who resigned after he was revealed to be using privileged information to sell NFTs, has been indicted for wire fraud and money laundering, the Department of Justice announced today. This marks the first insider trading case involving digital assets, the agency said. It was originally unclear if anything would happen to Chastain, following his resignation, since the sale of NFTs isn’t regulated. His plan wasn’t exactly groundbreaking: He knew what NFTs were going to be featured on OpenSea’s homepage, so he surreptitiously purchased and sold them for a massive profit.

“NFTs might be new, but this type of criminal scheme is not,” U.S. Attorney Damian Williams said in a statement. “As alleged, Nathaniel Chastain betrayed OpenSea by using its confidential business information to make money for himself.  Today’s charges demonstrate the commitment of this Office to stamping out insider trading – whether it occurs on the stock market or the blockchain.”

Michael J. Driscoll, the FBI Assistant Director-in-Charge, added that the agency would “aggressively pursue” people who attempted to manipulate the market of NFTs using the “age-old scheme” of insider trading. It’ll likely take a while before we see true regulation around digital currencies and NFTs, but it’s clear that government agencies aren’t wasting their time before cracking down on bad actors.

Following the revelation of Chastain’s actions, OpenSea was quick to denounce him, saying that “this behavior does not represent our values as a team.” The company, which is notably the world’s largest NFT marketplace, also said it would prohibit employees from buying or selling NFTs from featured collections, or from using confidential information to do so elsewhere.