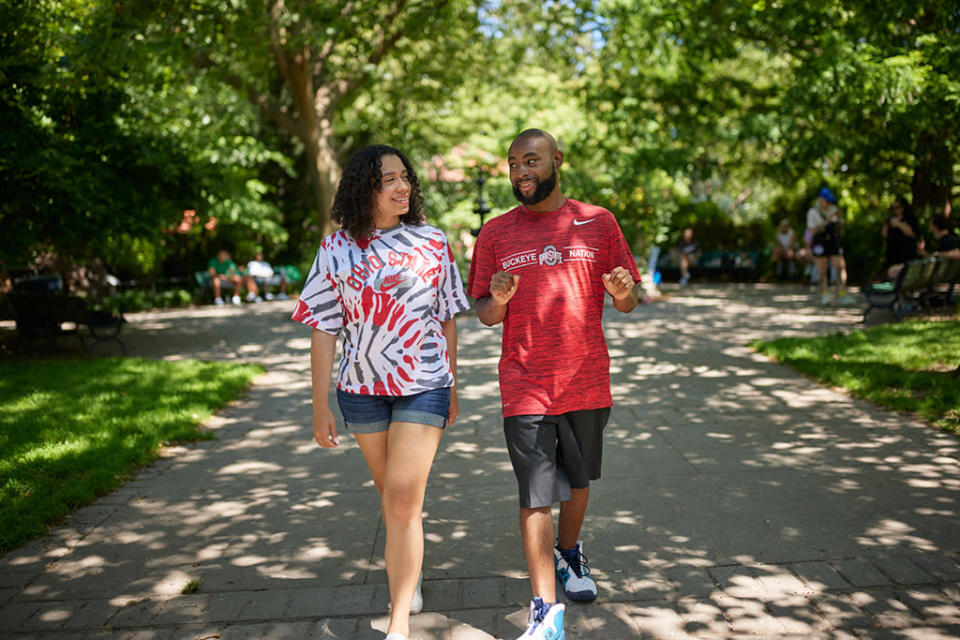 Fanatics and Nike are expanding their partnership.

The two companies announced on Wednesday that they’ve entered a new long-term deal which will see Fanatics Brands, the company’s in-house apparel and manufacturing division, become the fan apparel and headwear licensee for Nike for a select group of colleges and universities. The partnership will start in summer 2024.

According to Fanatics, it will design and manufacture fan apparel, replica jerseys, headwear, sideline apparel and women’s fan gear for Nike. The overall program will include close collaboration with the Fanatics College division, which already partners with most of the Nike-sponsored colleges and universities, Fanatics said.

Fanatics, which sells licensed sportswear, sports equipment and other merchandise, already has a similar agreement with Nike for its NFL and MLB fan gear. With this new deal, the two companies are focused on the investment and growth in Nike’s women’s apparel business.

“We are proud to expand our long-standing partnership with Nike and implement our innovative vertical commerce model across their preeminent roster of universities,” Doug Mack, CEO of Fanatics Commerce and vice chairman of Fanatics Holdings, said in a statement. “Our team is excited to maximize the value of Nike’s college partnerships by creating faster speed-to-market of fan gear through our agile supply chain, resulting in an expanded assortment of both timeless and on-trend Nike-branded merchandise for college fans and retailers everywhere.”

Earlier this year, Fanatics and OneTeam Partners announced a jersey customization program where fans of many schools nationwide can create jerseys for current college athletes. This program is schedule to launch in the fall.

In Aug. 2021, Fanatics scored a major investment which brought its value up to $18 billion. The investment round, which almost tripled the company’s market value, raised an additional $325 million from investors such as SoftBank, Silver Lake, Eldridge, TWG Sports Media & Entertainment, Insight Partners, MLB, Jay-Z, and Roc Nation.

In November, the company further expanded its ties in the fashion space with a new deal with Nordstrom to feature its products on the Seattle-based retailer’s e-commerce site. This followed a similar deal with Macy’s in October which allowed the retailer’s customers to browse Fanatics’ fan merchandise and apparel on the department store’s website. Fanatics has similar deals with Walmart, JCPenney and Kohl’s.